Get fresh music recommendations delivered to your inbox every Friday.
We've updated our Terms of Use. You can review the changes here.

From One Mind To The Other 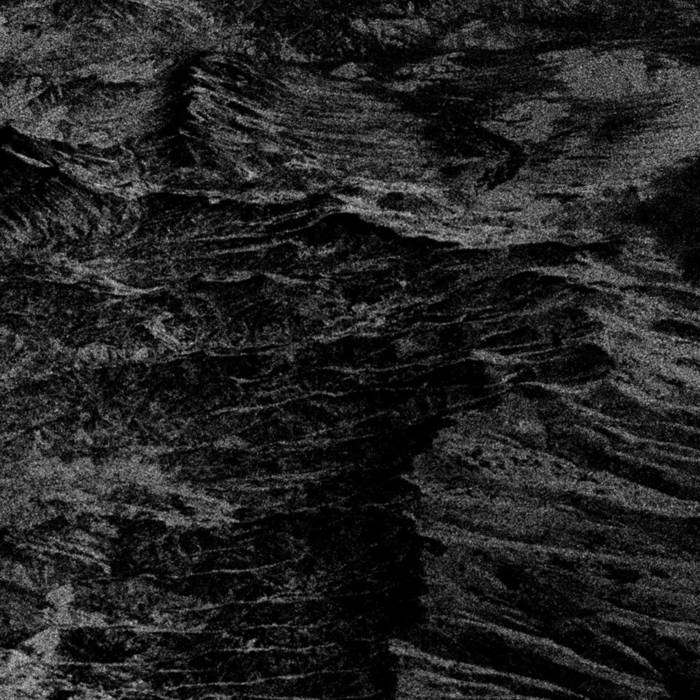 « Joey Anderson’s ability to elicit feelings of amazement and surprise with each new production are second to none, and are boldly displayed throughout From One Mind To The Other thanks to the man’s reductionist, eccentric approach to house music.  That being said, it’s precisely Anderson’s shredded beat formulas and diluted keys which allow him to congeal even the strangest of melodies within his arrangements, coming out the other end with a dazzling vortex of dark but defiantly nostalgic patterns of sound.

The fact that “Press Play” omits a bassline altogether and yet still succeeds in finding a powerful, grinding rhythm is extraordinary in itself.  What’s even more striking is Anderson’s ability to preserve his characteristic flair over something so abstract as this A-side, a track which could sound just as enchanting and melancholic without the presence of that robust 4/4 kick drum pounding away in the core of the mix.  In fact, it’s the track’s deranged and bundled mass of stuttering, alien vocal samples and Vangelis-style melodics which create the resemblance of a large and potentially volatile space shuttle, with the only ingredient of serenity being the strangely juxtaposed piano keys trailing awkwardly in the atmosphere – a compound of sounds which together make for a fascinating acoustic landscape.

Although “Mind Set” possesses a similarly bizarre collection of samples and eerie atmospherics, not to mention Anderson’s familiar synth wizardry, it’s somewhat more contained when placed next to the musical oddity and irregularity of its precursor. In any case, the repetition of “mind set, mind set, it’s definitely a mindset”, carries with it enough deviation from the norm to satisfy all of our expectations from Anderson.  Moreover, it’s undoubtedly his mixture of intricate, liquid beat paradigms, murmuring low-frequencies and purposely imperfect use of vocals which make this track so extravagant and representative of his own touch.

Even the aptly named “Attitude”, which has the guts to steer a seemingly club-friendly piece of music down an incessant wormhole of convoluted keys and droning melodies, contains enough mystique to work both off and on the dance floor with equal success.  What’s even more exceptional is Anderson’s ability to weave a unitary thread through each one of the three tracks, boldly manifested by the apparently recurrent space theme, and hence create an EP which works as an entity and stands out from the crowd.  Whether these tracks will be played at peak-times in dark basements, on a pair of headphones or on the score of some future sci-fi film, Joey Anderson’s music can only be credited as individualistic and captivating, complex and refreshing. »


« Despite glowing endorsements from DJ Qu and Levon Vincent, the New York producer appears uninterested in capitalising on the buzz around his name, content simply with releasing records as the right opportunities present themselves. His first solo jaunt of 2013 arrives on Latency, a young Paris-run label with a penchant for deep US sounds.

"From One Mind To The Other" toes a similar line to Latency's first release, from Innerspace Halflife, with a deeply hypnotic and sombre aesthetic. On "Press Play," a splintered male vocal plays out over disdainful kicks. Devoid of a bassline, the framework hangs in mid-air. Fluttering synths and cascading keys combine to tough but eerily soothing effect. Anderson decreases the intensity further still on "Mind Set," repeatedly layering the phrase "mindset, mindset, it's definitely a mindset" over a sedate body of synths and humming drums. "Attitude" feels similarly at ease, with faint, emotive nudges softening its heavy kicks and militant snares. A hazy fog of synths only furthers the feeling. »

Bandcamp Daily  your guide to the world of Bandcamp